“The truth is, we know so little about life, we don’t really know what the good news is and what the bad news is,” Kurt Vonnegut observed in discussing Hamlet during his influential lecture on the shapes of stories. “The whole process of nature is an integrated process of immense complexity, and it’s really impossible to tell whether anything that happens in it is good or bad,” Alan Watts wrote a generation earlier in his sobering case for learning not to think in terms of gain or loss. And yet most of us spend swaths of our days worrying about the prospect of events we judge to be negative, potential losses driven by what we perceive to be “bad news.” In the 1930s, one pastor itemized anxiety into five categories of worries, four of which imaginary and the fifth, “worries that have a real foundation,” occupying “possibly 8% of the total.” 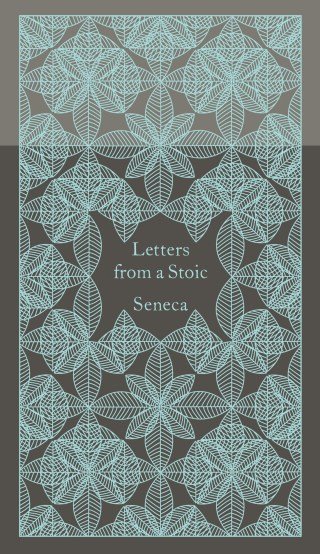 A twenty-four-hour news cycle that preys on this human propensity has undeniably aggravated the problem and swelled the 8% to appear as 98%, but at the heart of this warping of reality is an ancient tendency of mind so hard-wired into our psyche that it exists independently of external events. The great first-century Roman philosopher Seneca examined it, and its only real antidote, with uncommon insight in his correspondence with his friend Lucilius Junior, later published as Letters from a Stoic (public library) — the timeless trove of wisdom that gave us Seneca on true and false friendship and the mental discipline of overcoming fear.

In his thirteenth letter, titled “On groundless fears,” Seneca writes:

There are more things … likely to frighten us than there are to crush us; we suffer more often in imagination than in reality.

With an eye to the self-defeating and wearying human habit of bracing ourselves for imaginary disaster, Seneca counsels his young friend:

What I advise you to do is, not to be unhappy before the crisis comes; since it may be that the dangers before which you paled as if they were threatening you, will never come upon you; they certainly have not yet come. 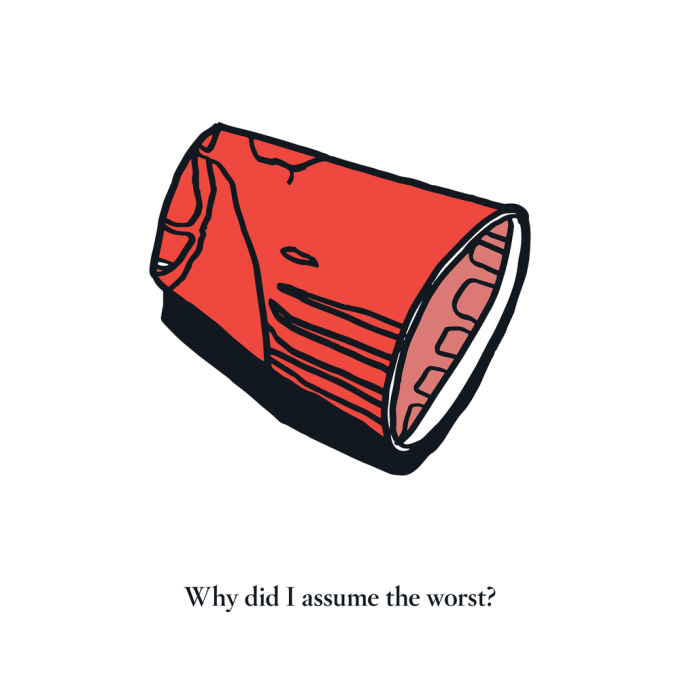 Illustration by María Sanoja from ‘100 Days of Overthinking’.

Seneca then offers a critical assessment of reasonable and unreasonable worries, using elegant rhetoric to illuminate the foolishness of squandering our mental and emotional energies on the latter class, which comprises the vast majority of our anxieties:

It is likely that some troubles will befall us; but it is not a present fact. How often has the unexpected happened! How often has the expected never come to pass! And even though it is ordained to be, what does it avail to run out to meet your suffering? You will suffer soon enough, when it arrives; so look forward meanwhile to better things. What shall you gain by doing this? Time. There will be many happenings meanwhile which will serve to postpone, or end, or pass on to another person, the trials which are near or even in your very presence. A fire has opened the way to flight. Men have been let down softly by a catastrophe. Sometimes the sword has been checked even at the victim’s throat. Men have survived their own executioners. Even bad fortune is fickle. Perhaps it will come, perhaps not; in the meantime it is not. So look forward to better things. 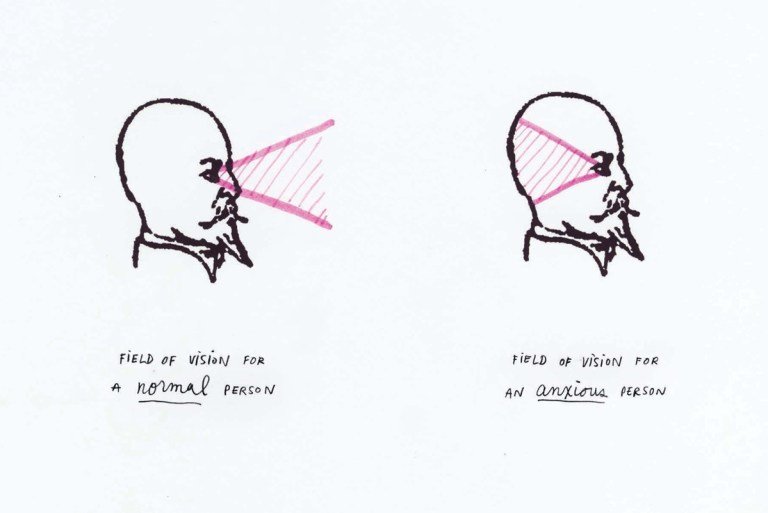 Art by Catherine Lepange from ‘Thin Slices of Anxiety: Observations and Advice to Ease a Worried Mind.’

Sixteen centuries before Descartes examined the vital relationship between fear and hope, Seneca considers its role in mitigating our anxiety:

The mind at times fashions for itself false shapes of evil when there are no signs that point to any evil; it twists into the worst construction some word of doubtful meaning; or it fancies some personal grudge to be more serious than it really is, considering not how angry the enemy is, but to what lengths he may go if he is angry. But life is not worth living, and there is no limit to our sorrows, if we indulge our fears to the greatest possible extent; in this matter, let prudence help you, and contemn with a resolute spirit even when it is in plain sight. If you cannot do this, counter one weakness with another, and temper your fear with hope. There is nothing so certain among these objects of fear that it is not more certain still that things we dread sink into nothing and that things we hope for mock us. Accordingly, weigh carefully your hopes as well as your fears, and whenever all the elements are in doubt, decide in your own favour; believe what you prefer. And if fear wins a majority of the votes, incline in the other direction anyhow, and cease to harass your soul, reflecting continually that most mortals, even when no troubles are actually at hand or are certainly to be expected in the future, become excited and disquieted.

But the greatest peril of misplaced worry, Seneca cautions, is that in keeping us constantly tensed against an imagined catastrophe, it prevents us from fully living. He ends the letter with a quote from Epicurus illustrating this sobering point:

The fool, with all his other faults, has this also, he is always getting ready to live.

Complement this particular portion of Seneca’s wholly indispensable Letters from a Stoic with Alan Watts on the antidote to the age of anxiety, Italo Calvino on how to lower your “worryability,” and Claudia Hammond on what the psychology of suicide prevention teaches us about controlling our everyday worries, then revisit Seneca on making the most of life’s shortness and the key to resilience when loss does strike.